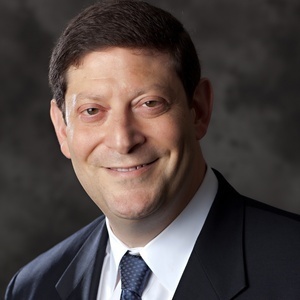 Communications has historically experienced tremendous capacity growth by multiplexing many channels and transmitting them simultaneously. In this regard, space-division-multiplexing (SDM) as an exciting domain to exploit, and multiple spatially overlapping orthogonal modes can achieve a subset called mode-division-multiplexing (MDM). Indeed, the ability to multiplex multiple data-carrying modes over the same physical medium represents the potential for increasing system capacity and spectral efficiency.

Generating different amounts of orbital-angular-momentum (OAM) on different optical or millimeter-wave beams has emerged as a technique for such mode multiplexing in wireless and fiber communications.  A beam can carry OAM if its phase front twists in a helical fashion as it propagates, and the amount of OAM corresponds to the number of 2*pi phase shifts that occur in the azimuthal direction. Each OAM beam is orthogonal to other beams, and such beams can be efficiently multiplexed, transmitted, and demultiplexed with little inherent crosstalk.

This presentation will explore the achievements of and challenges to OAM-based optical and millimeter-wave communication systems, including transmission, turbulence compensation, link design, causes and mitigation of modal crosstalk, and classical and quantum encoding..