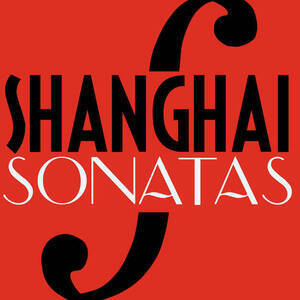 A Chinese-American classical violinist—who no longer feels at home in either America or China—arrives in Shanghai to give a concert. He stumbles upon restored violins from the Jewish Ghetto of Shanghai that, when played, transport him back to Japanese-occupied Shanghai of the 1930s and '40s, where he follows the wartime experience of some of the 450 world-renowned classical musicians among the 20,000 Jewish refugees who found safe haven there and who trained the first generation of Chinese classical musicians, including Xiang’s own relatives. The refugees' music kept them alive and bridged the connection with the local people. In seeing the Jewish refugees struggle with their belonging in their strange new land, and finding that his musical heritage can be traced through his family back to them, he discovers a sense of his own belonging as an immigrant struggling to forge a balance between his own two cultures.

This listing is for the Saturday, February 15 performance. Click here for information about the Sunday performance.