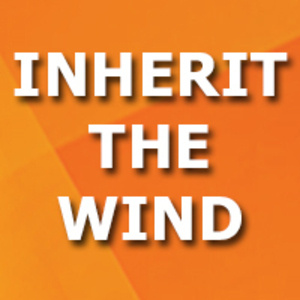 "It's not about science versus religion. It is about the right to think."

Inspired by the sensational Scopes "Monkey Trial" of 1925 when a Tennessee high school teacher was arrested for including Darwin's theories of evolution in his curriculum. This crackling courtroom drama becomes an engrossing boxing match for the two greatest legal giants of the century. As the entire nation watches, galvanized, the conflict transcends creationism vs. evolution to provide a ringside seat for the seemingly endless struggle between facts and belief, in a battle that is as divisive today as it was then.