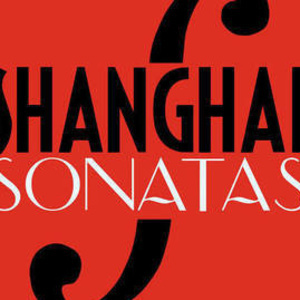 This year, we have partnered with the Music Department to offer a lecture series entitled "Shalom Shanghai" about the history of the WWII Jewish Ghetto in Shanghai, which inspired the new musical Shanghai Sonatas.

Co-instructed by David Winkler and Xiang Gao. All lectures are free and open to the public.

March 18th: David Winkler - What life was like for Italian Jews in the same period

All lectures are free and open to the public.

on the corner of Orchard Road & Amstel Avenue