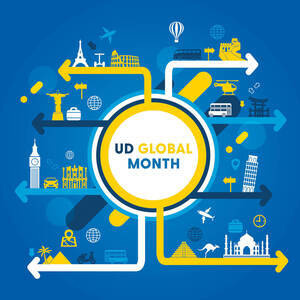 “After Pittsburgh: Antisemitism in Our World Today”
A 3-part lecture series through the Academic Engagement Network

“Antisemitism, the Left and Anti-Racism”

Antisemitism sits at the centre of political debate like never before. It is a subject that is explosive and controversial, but one that is often poorly understood. This talk begins from the premise that antisemitism has no single home, that it can be found across the political divide. There is a long tradition of antisemitism on the political right, particularly on its fascist fringes, which today are increasingly encroaching into the political mainstream. But antisemitism has also been a recurring feature on the left, and to a great extent this is what generates controversy and confusion today. This talk surveys the contested history of antisemitism and the left in Europe since the late 19th century. Drawing on Critical Theory, it identifies how certain critiques of capitalism have at times racialized Jews and Jewishness. In reflecting on the contemporary moment, and in particular recent debates within the British Labour Party, the talk also identifies how antisemitism continues to manifest within the politics of the left as the crisis of late capitalism and Brexit unfolds. Disagreement about these developments, McGeever contends, reflects the changing place of antisemitism within the politics of anti-racism. Half a century ago, opposition to antisemitism and opposition to other racisms were closely aligned. Today, these connections are slender, and for many, there has been a parting of ways. This is nowhere more apparent than in the debate over Israel and Palestine, where the question of the relationship between anti-Zionism and antisemitism has proved intractable. This talk navigates this difficult terrain and concludes by offering some resources that might help us to reconnect the study of racism and antisemitism.

Free & Open to the Public