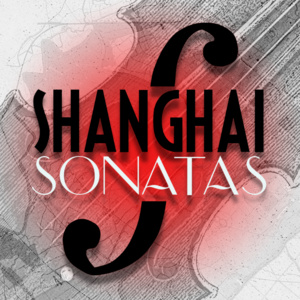 Now entering the fourth year of its creative process, the 5th edition of the new Delaware-born musical Shanghai Sonatas will be presented on the Master Players stage as a concert production. Conceptualized and composed by Xiang Gao​, t​his newly created hybrid performance combines live instrumental music with musical theater to promote the unifying power of classical music and awareness of the Holocaust, genocide and racial violence. The book of Shanghai Sonatas is written by Alan Goodson, with lyrics written by UD Professor Joyce Hill Stoner.

This event is in collaboration with Memor NYC Inc. and ShowTown Theatricals (General Management)​.

East Coast Premiere, In Person Only