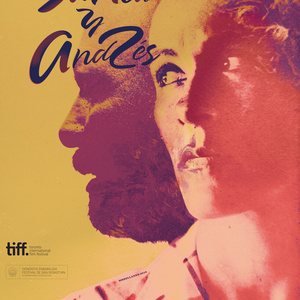 In the rural mountain region of eastern Cuba, Andrés, a non-compliant gay writer in his fifties, resides after he has been blacklisted by the government for having “ideological problems.” To prevent him from disrupting a political event, Santa is assigned to watch over him and make sure he does not get out. For three days in a row, Santa will sit in front of Andrés’ hut and keep watch on him. Santa and Andrés are as close as it gets to being opposites, and they do not like each other. What they cannot imagine, however, is that they have more things in common than they expect. (From Cuba, France, and Colombia, in Spanish, 105 minutes)